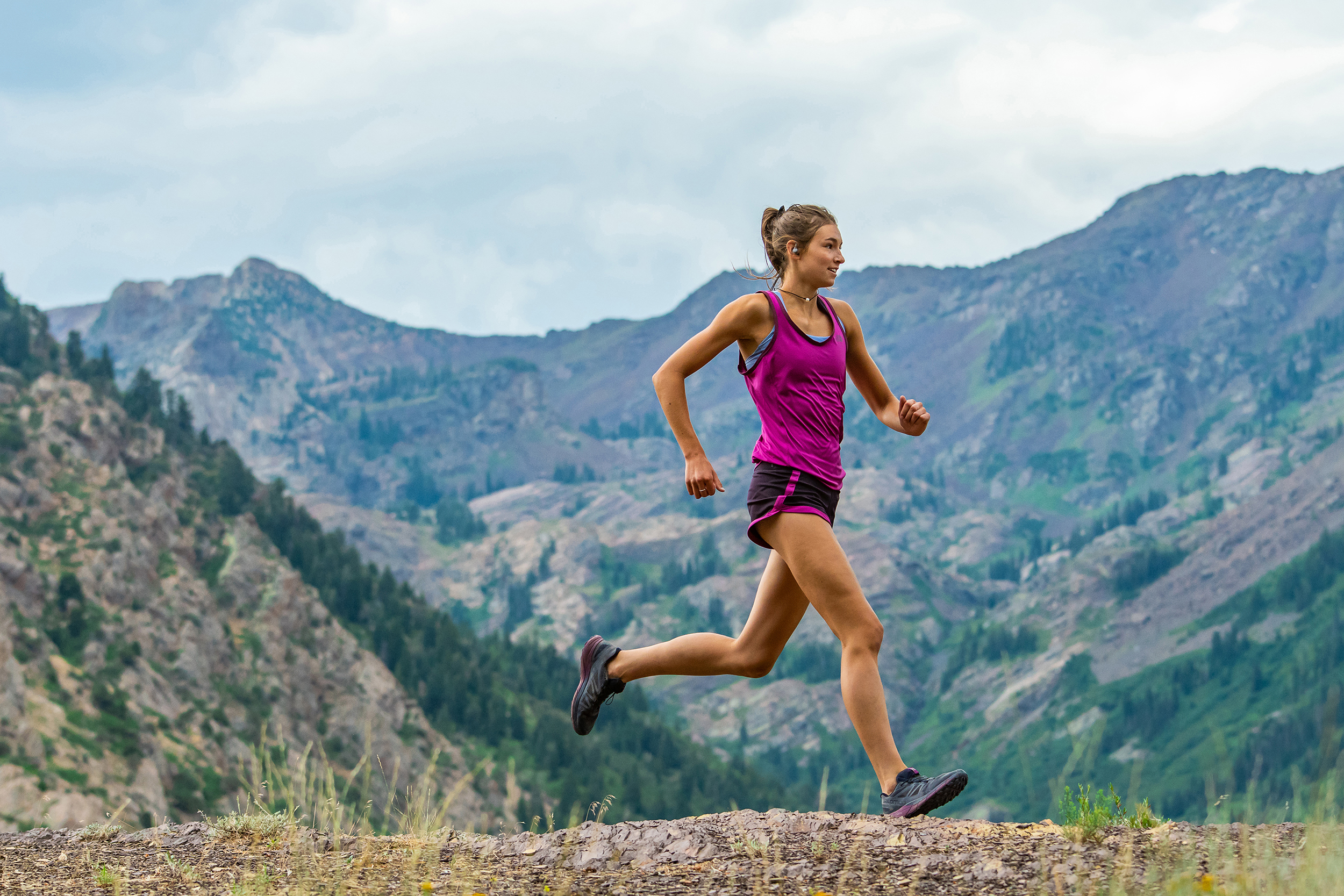 We founded Liminal Collective, with the purpose of enabling humanity’s boldest endeavors and democratizing our collective achievements. And that’s what this post is all about - democratizing knowledge.

It’s a big ambition. So where do we start? Well, why not the world’s most popular, natural and intuitive sport: running.

No one can deny that the science of running performance is well covered by practitioners and researchers. The body of work dedicated to this space is surely as extensive as Kilian Jornet’s trophy cabinet. There’s also too much pseudo-science out there, and people need to know that what they’re reading is truly going to help them perform.

So Christopher Lortie, Jamie Parker and Liminal Collective’s Hoby Darling and Andy Walshe published a synthesis. They took it upon themselves to study all the metadata and boil down the science into ten simple rules for runners, covering the three key measures of running performance - speed, increased endurance and reduced likelihood of injury.

And because we want everyone to have the chance to improve their performance, here are the ten rules, expressed simply for you to run with:

There you have it. Lace up.

Back To Blog
Our press

An editorial from Liminal Collective's Coleman Ruiz, casting insight on life at home during the coronavirus pandemic through the lens of what it's like on deployment. In his words: "Trust me, if anyone is empathetic to how you are feeling it is me, and us (veterans)." Accept that you're "on deployment" and act accordingly. Build your work and personal rhythms around this new reality. You can do this!

The Trick to Improving Remote Working? Be More Human

Reflecting upon recent days and our new realities in this global upheaval, we at Liminal Collective believe there can be an upside to this precarious situation. In fact, focusing on the opportunity of this moment can actually reveal some great hidden strengths for both you and your teams. Over our many years supporting remote teams working in highly unpredictable and uncertain environments, we have developed some tools to help improve your remote working. These tools are designed to help your humans to be more of what they already are...human.

Liminal In The News

We're sometimes in the news. And while we don't like to blow our own trumpet, we do want to show our gratitude to those we work with.